On land and in the water, these dogs can do it all

The North American Versatile Hunting Dog Association (NAVHDA) is focused on what matters most to hunters – a dog with many talents. NAVHDA recognizes 30 breeds of dogs that they consider to be versatile, meaning a dog “that is bred and trained to dependably hunt and point game, to retrieve on both land and water, and to track wounded game on both land and water.” 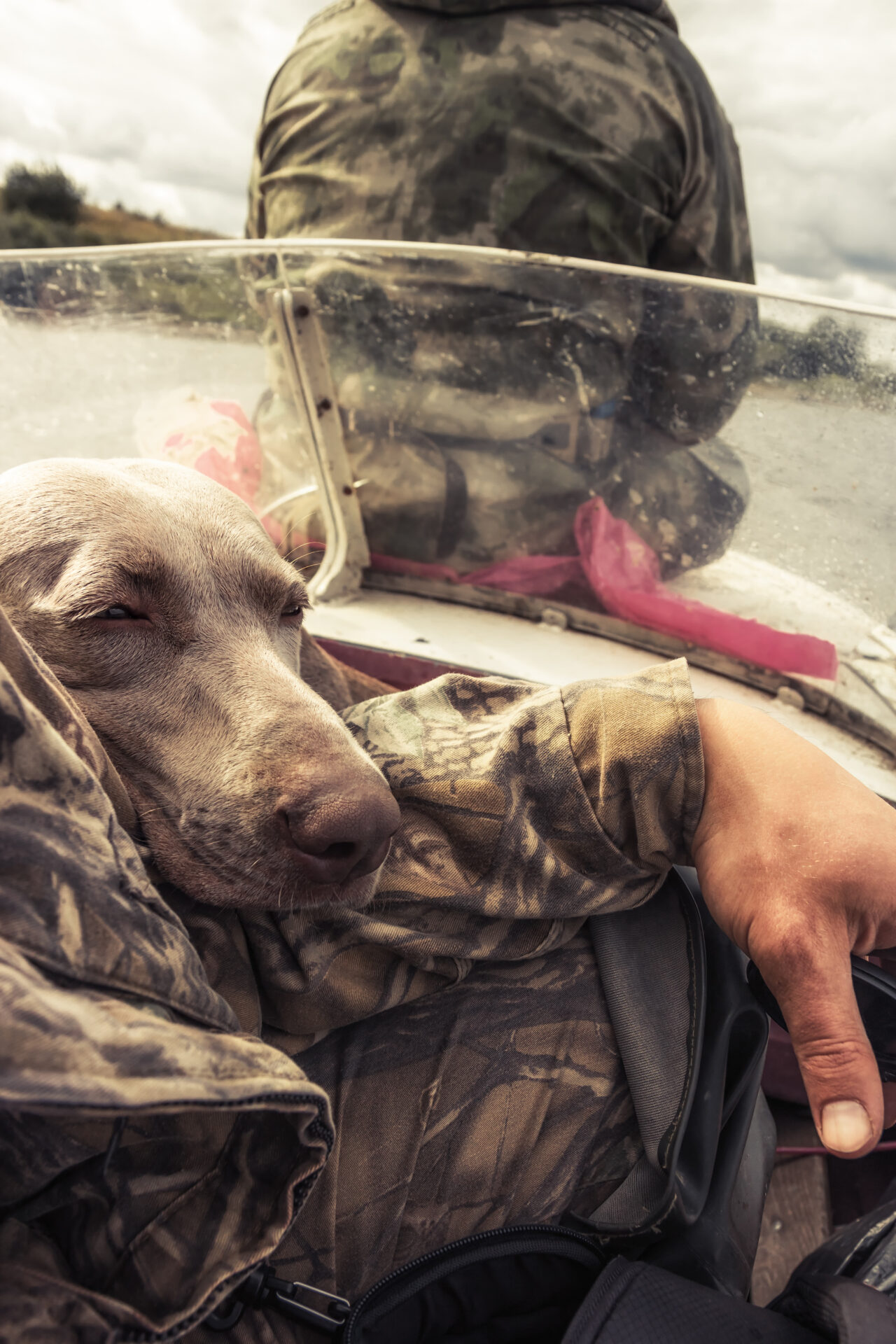 Some of these breeds are perhaps less well known here in BC, such as the Braque d’Auvergne, the Perdiguero de Burgos or the Stichelhaar, but this article focuses on three breeds known to be excellent hunting dogs and family companions, and breeders can be found here in Canada.

If you have been thinking about bringing a hunting dog into your family, a dog that is just as comfortable on land as it is in the water, check out navhda.org for more information and a list of registered breeders.

The German shorthaired pointer is arguably the most popular versatile dog breed, and for good reason. This dog combines pointing, retrieving, trailing and game-killing abilities into a breed that hunters have fallen in love with.

The breed can trace its origins back to the 17th century, where crossing Spanish pointers with trailing hounds produced a dog that could trail and point birds and mammals.

In 1883, two German shorthaired pointers, known as Nero and Treff, were able to distinguish themselves against other pointing breeds during the German Derby. These two dogs are often credited as the modern foundation of the German shorthaired pointer breed. The breed was recognized in Germany in the late 1800s and the first dogs came to America in the 1920s, gaining AKC recognition in 1930. 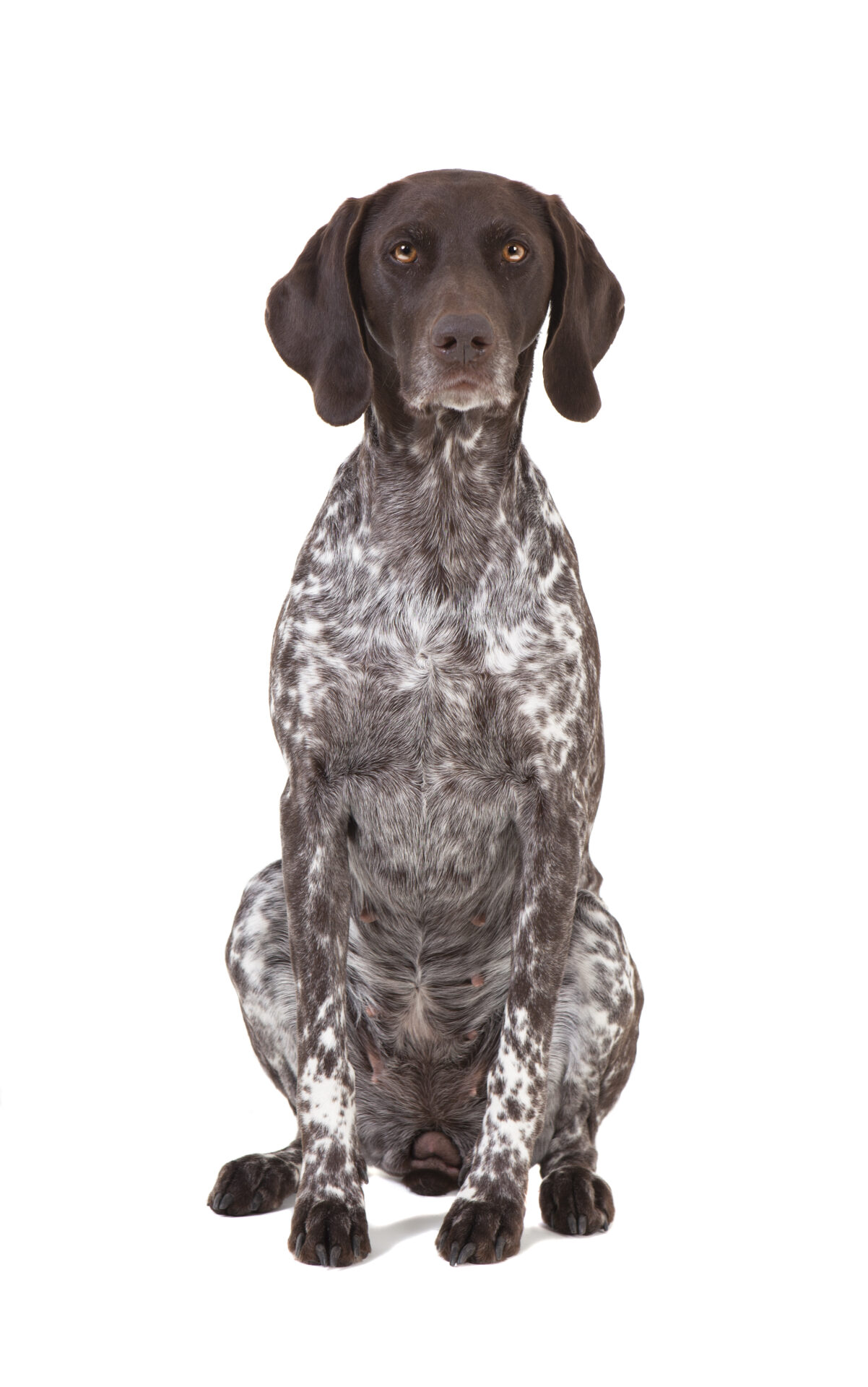 On a scale of one, being low, to five, being high, The Dog Breed Bible by D. Caroline Coile, Ph.D., rates the following characteristics for the German shorthaired pointer:

The German shorthaired pointer is a bundle of fun, and they love to run, hunt and investigate. The Dog Breed Bible describes them as adventurous, biddable, responsive, sensitive and devoted.

Once a popular hunting dog, the wirehaired pointing griffon has become less renowned since the Second World War. However, devoted followers of this breed consider it to be the ultimate hunting dog, able to point and retrieve, and the breed makes an excellent companion.

In 1874, Edward Korthals, of Holland, crossed about 20 dogs representing several breeds, such as the griffon, spaniel, water spaniel, German and French pointers and setters, and then he began travelling throughout France to bring awareness to his new breed. Known in many parts of the world as the Korthals griffon, this breed earned a reputation as a deliberate and careful hunter, with a good nose. After the Second World War, the development of field trials caused competitive hunters to seek faster-paced breeds and the popularity of the wirehaired pointing griffon waned. However, this breed is known to be devoted, willing to please, amiable and often comical. Combine these characteristics with their superb hunting skills and the wirehaired pointing griffon is a hidden gem. 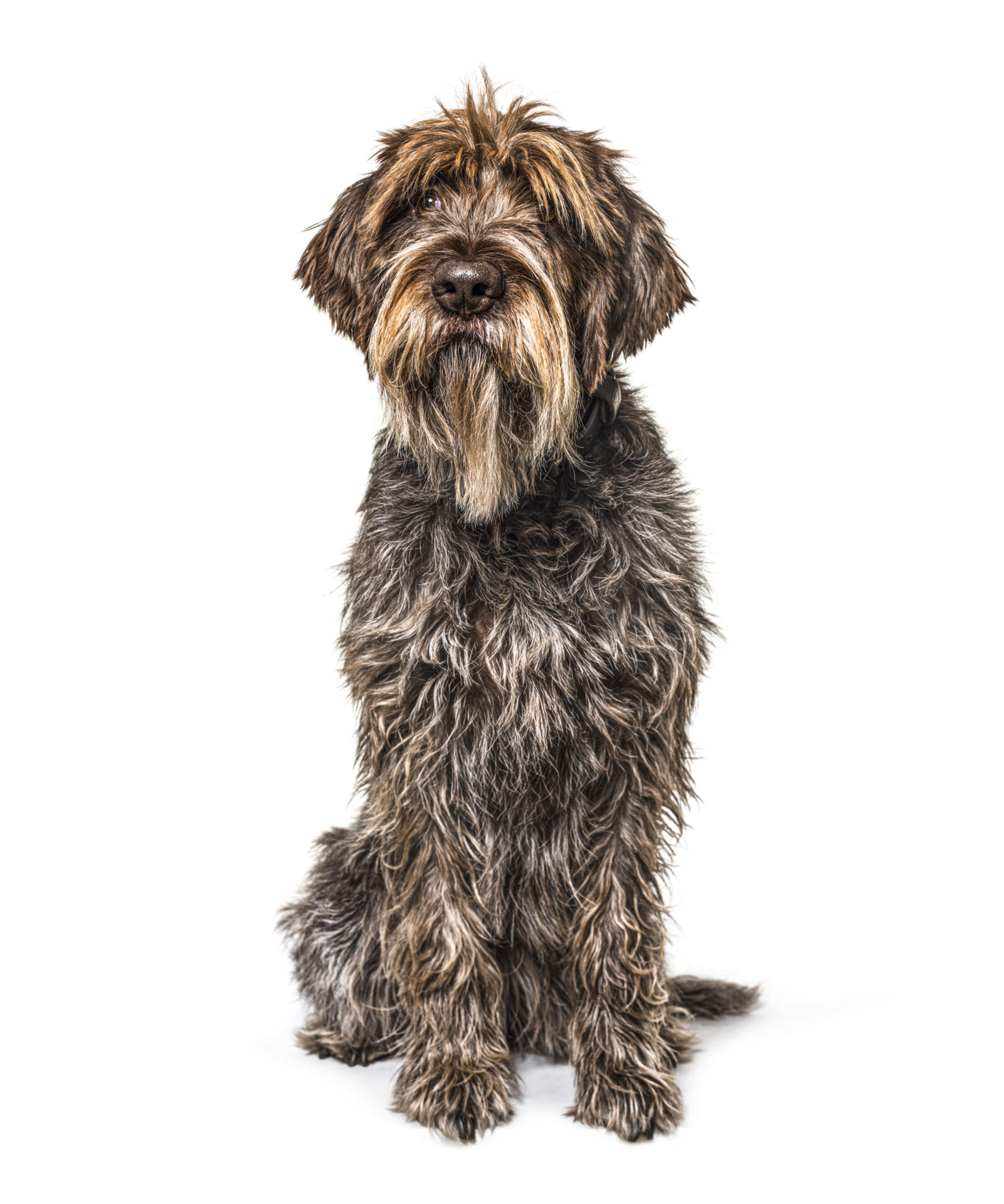 On a scale of one, being low, to five, being high, The Dog Breed Bible by D. Caroline Coile, Ph.D., rates the following characteristics for the wirehaired pointing griffon:

Originating in Germany in the 19th century, the Weimaraner is the product of a concerted effort to create the ideal all-around gundog, capable of hunting game of all sizes, including deer and bear. This endeavour was sponsored by the court of Weimer, and the breed was originally known as the Weimer pointer.

The Weimaraner’s distinctive grey colour has been a feature of the breed since the beginning, although it’s unknown how this colour came to be.

The breed’s progress was overseen by the German Weimaraner Club and it wasn’t until 1929, when an American was allowed to join and bring two dogs back to the US, that the breed gained popularity outside of its native homeland. The breed shows excellent abilities in the field, and its admirers love this dog’s companionable nature.

Weimaraners are known to be rambunctious and bold. They can be stubborn, and they enjoy running, hunting and exploring. 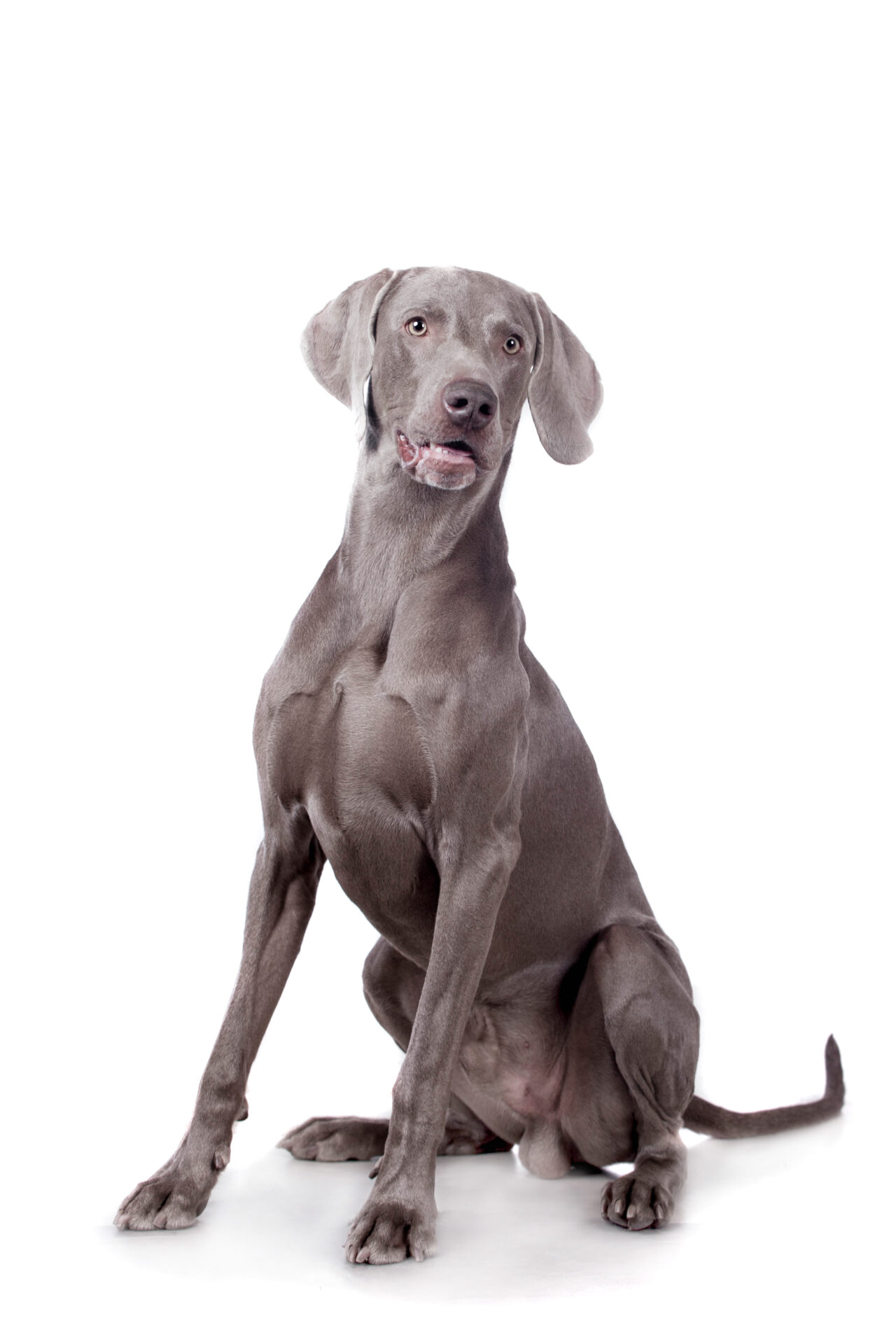 On a scale of one, being low, to five, being high, The Dog Breed Bible by D. Caroline Coile, Ph.D., rates the following characteristics for the Weimaraner:

This selection of three dog breeds is only a drop in the bucket compared to the versatile dog breeds there are available. If you’ve decided to bring a hunting dog into your family, be sure to read through Lowell Strauss’ article about choosing your future hunting buddy: https://www.bcoutdoorsmagazine.com/pick-of-the-litter/. Happy hunting!