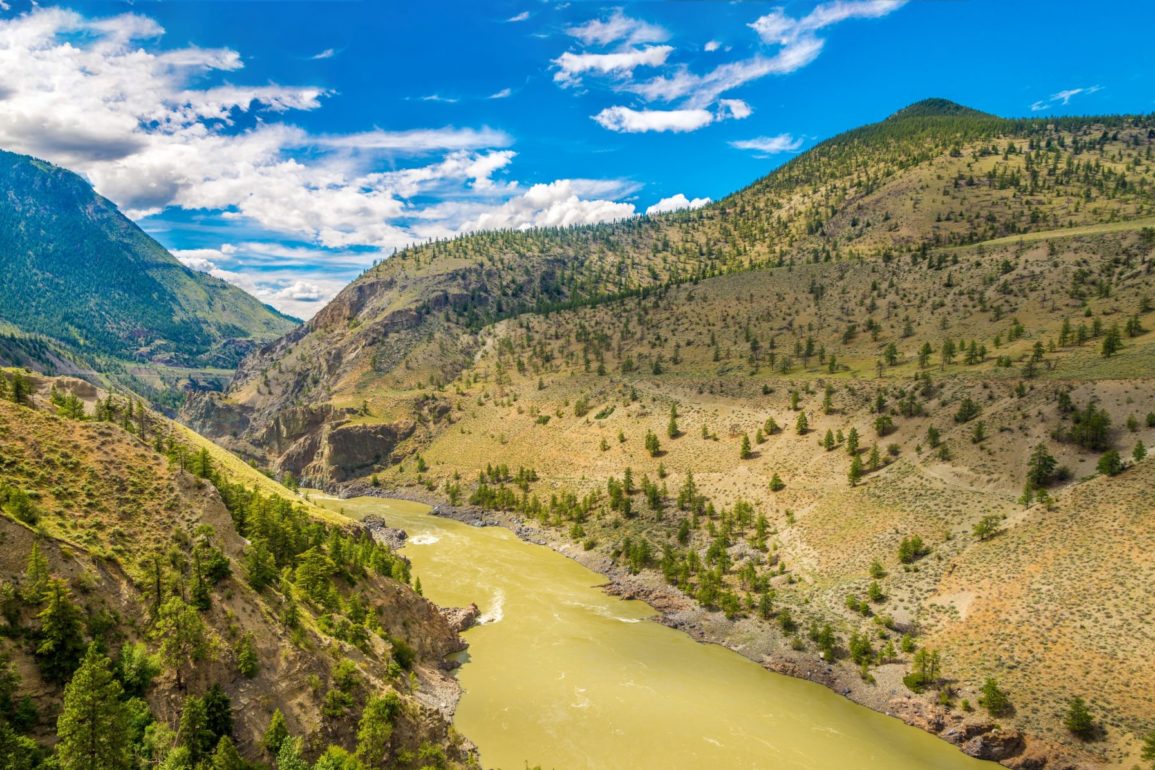 Key runs of chinook and coho, mainly from the Fraser River (pictured), have been in decline for decades. Photo by Milosk50/Dreamstime.
ConservationFishing

Saving The Chinook: How Can Anglers Help To Restore The Southern BC Chinook Fishery

I have worn many recreational fishery hats over the last 40 years. In the early days, anglers faced gloomy times, but nothing that happened then compares to the threat facing the public fishery right now. Three decades ago, it survived bitter wars with the commercial fishery over access to the salmon resource. The fishing industry seemed to think they held ownership-like rights over the salmon harvest. As Jack Nichol, who was a key figure in the United Fishermen & Allied Workers Union said, “Those sporties are just guys who get in our way when we go out to do the real fishing.”

Jack, whom I later got to know, was an honorable guy who served the Union well. Yet his remarks reflected the sentiment of the day. Hard work finally produced a priority harvest arrangement, giving the recreational angler first crack at chinook and coho salmon after conservation and First Nations fisheries needs were met. The commercial industry had the same arrangement over sockeye, pink and chum. Part of that struggle included dealing with a Fisheries and Oceans bureaucracy that was indifferent and often hostile to the recreational fishery, and the DFO seemed to act as an arm of the commercial industry. Bob Wright, an unwavering advocate for the right to fish for all Canadians, called it the, “Incestuous relationship between the DFO and the commercial fishery.” It took a long time to get the Department’s senior mandarins to even accept the studies showing that recreational salmon fishing was as economically powerful as the commercial salmon sector, and the per fish value of a sport-caught chinook or coho far exceeded that of a commercially harvested fish.

By the mid 1990s, a strong sport fish division existed within the DFO, headed by Tom Bird, sport fish ombudsman Bill Otway and scientist Terry Gjernes. All were strong voices who were able to filter out bad policy ideas before they ever got outside the department’s Vancouver offices.

Fast forward to today. Key runs of chinook and coho, mainly from the Fraser River, have been in decline for decades. Despite significant harvest restrictions, their condition has not improved. Part of the problem stems from the DFO and provincial failures to address habitat protection and restoration, and from the closure of DFO hatchery facilities in the affected regions. The other problems come from longer periods of poor ocean survival and new climate-related impacts on key salmon producing watersheds. Unfortunately, the DFO has not changed their management style. In spite of excellent advice from the Sport Fishing Advisory Board on both southern resident killer whales and weak stock upper Fraser River chinook recovery strategies, the department opted for chinook non-retention regulations that extend for the bulk of the summer fishing season. These regulations have reduced the salmon angling effort to nearly nothing, while economically crushing a significant portion of the $1.1 billion public fishery. There is a strong belief within the angling community that the minister was influenced by political pressure brought to bear by foreign financed environmental non-government organizations. Whether this is true or not has yet to be determined. However, there is an excellent article written by the Canadian Sport Fishing Industry Association (CSIA) on this troubling topic. It’s titled Elevating Recreational Fishing to a National Priority and it can be found on the CSIA website at www.keepcanadafishing.com/wp-content/uploads/2018/06/GovernmentDocument2018-FINAL-FOR-WEB3.pdf.

The Sport Fishing Institute, anglers and angling organizations are pushing back hard because alternative management strategies exist to achieve the same chinook goals without the economic destruction. However, they need help from those who value the chinook resource and the sustainability of the public fishery. Angling interests from southern Vancouver Island have put together a document explaining the situation and laying out a road map for recovery. It’s called Recommendations for Restoring Southern British Columbia’s Public Chinook Fishery. It is on the BC Outdoors website and it is an important read.

If you agree with this approach, you can help. There was a federal election in October. Contact your local MPs and candidates personally, e-mail the prime minister, the minister of Fisheries & Oceans and the other key all party leaders, attend rallies and push for candidate support of these measures. Finally, spread the word by asking anglers and friends to do the same. With an effective public groundswell key Fraser River chinook stocks can be rebuilt, and the public fishery returned to world class status.