Nurturing A Lifetime Love Of The Outdoors

Living a life that is in sync with the seasons is something that comes second nature to me now. Each season ebbs and flows, and with it so does my life with seasons of chaos and seasons of quiet. Observations of how the weather we are getting will affect the morel season, or the quality of berries later in the summer, or how the fishing will be, all swirl around in my head as passing thoughts, no different than the thoughts that day-to-day life requires.

A large part of that certainly comes from upbringing. Sure, it would be a mistake to discredit the years of schooling in natural resources, which helped form a deeper understanding of the flora and fauna that much of life revolves around, but that love of nature and spending time in the outdoors was tenderly nurtured from a young age. Certain events that happened during childhood serve as seasonal markers even to this very day.

Take, for example, the first morel of the season. As a child, morels were never my favourite addition to a meal (something that has very drastically changed as the years passed), but the anticipation of seeing the first morel pop up along the edge of the yard is something that grew every single year. The same could be said for the first wild strawberries that you would scramble to pick out of the grass before the lawnmower ran them over; these were minute changes in the season that happened right in the yard, but decades later, they are changes that are observed and absorbed, both right in the backyard and hundreds of kilometres away from the nearest community.

Warm evenings and cool mornings were spent on the water in the old 12-foot Lund, dragging a Ford Fender and worm along the surface, hoping a feisty rainbow trout would take the bait. The same thrill I got as a child still happens today, that same appreciation for the catch, and the smoked fish and meals that it provided. 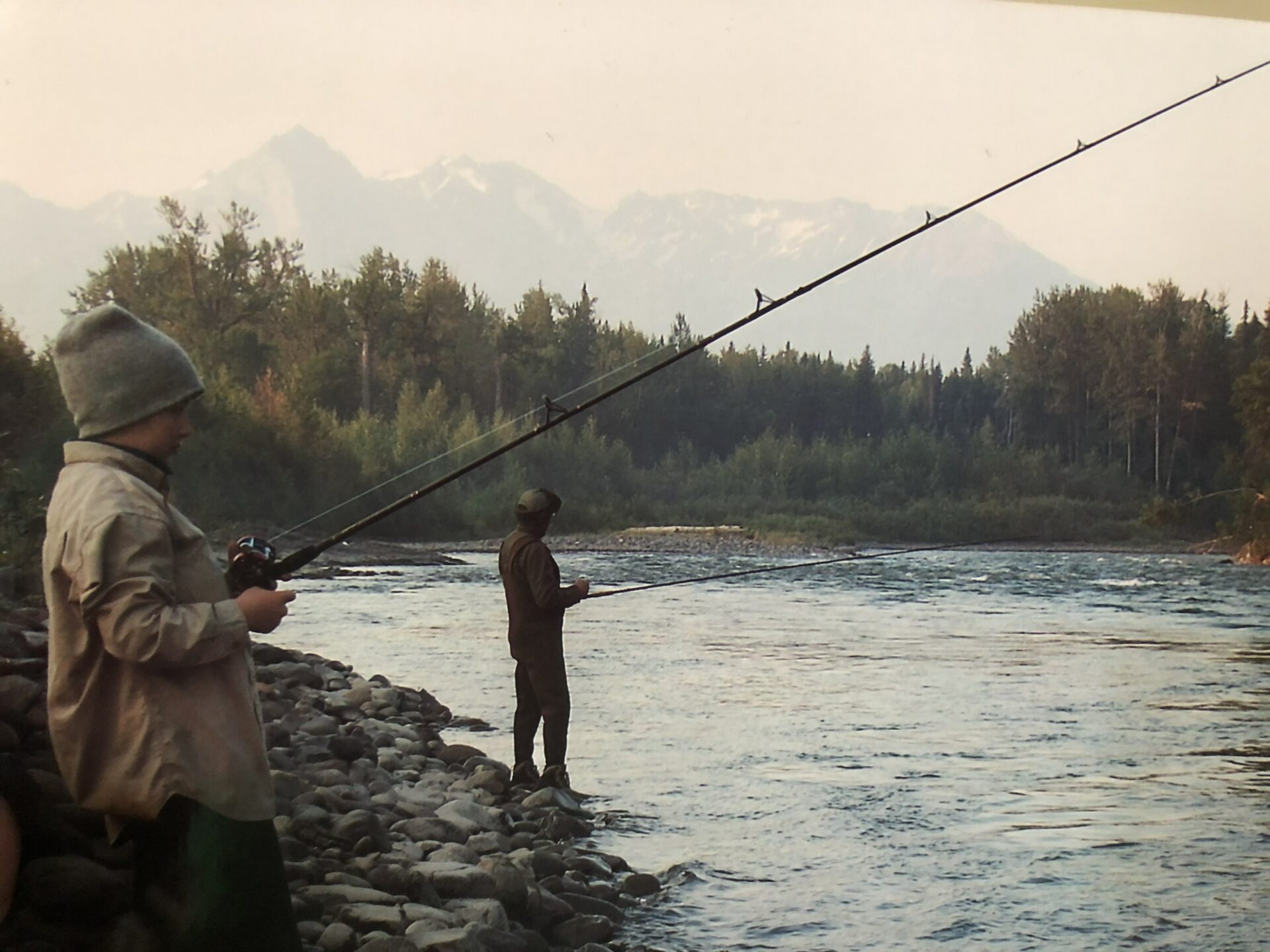 That love for the outdoors was instilled in me from a very young age, but it is never too late to start nurturing that relationship. There are many groups, both formal and informal, who are thrilled to share their knowledge and can provide the kind of outdoor mentorship that some people are very lucky to have from a young age. You are never too old to discover (or rediscover) all that the outdoors has to offer.