Ways To Preserve The Harvest

You pulled the trigger – target down! With the relatively easy part behind you, you and some buddies work your butts off to get the animal into the cooler as cleanly and quickly as possible. What happens with your harvest next? The obvious choice is putting the meat into the freezer, but have you considered other options? 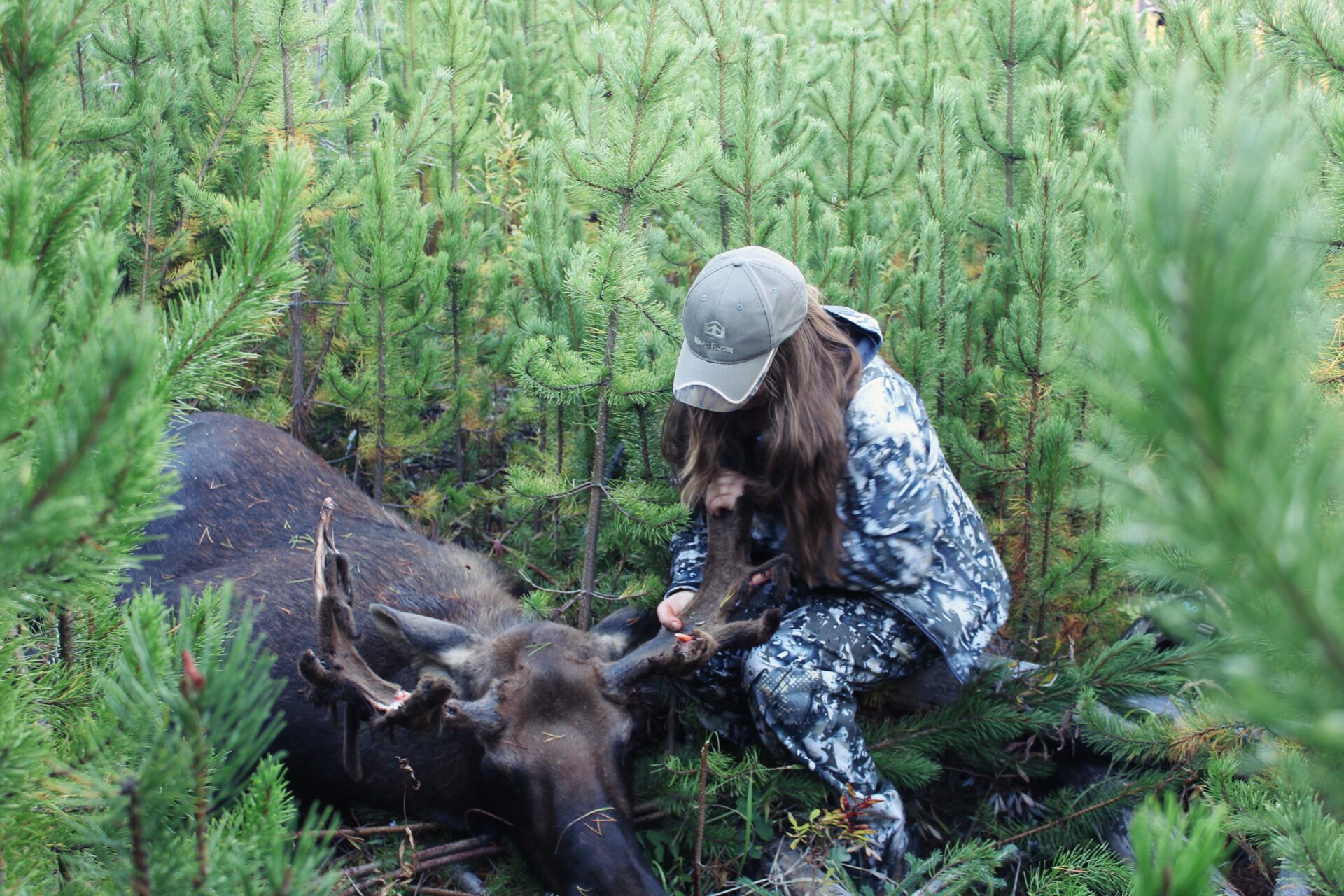 Jerky is probably the most recognizable form of dried meat, but it is by far not the only way. One of the oldest methods of preservation, dried meat has a place in cultures across the globe. Meat can be dried in a variety of different ways, such as in an oven, dehydrator, over the fire or in the sun, to name a few.

If you have a pressure canner on hand, canning meat is a great way to preserve it in a shelf-stable form. Now, you may have preconceived notions of how canned meat tastes based off your experiences with the store-bought version, but I promise you that home-canned wild game tastes infinitely better. Bonus: not only is canned meat shelf stable, it’s also super quick to pull out of the pantry and reheat for those nights that you don’t really feel like cooking.

The initial cost of a freeze drier can be substantial, but for those who spend a lot of time in the backcountry, it might be a sound investment to create your own freeze-dried meals and creations at home. Freeze-dried food, when properly packaged and stored, can last for over two decades. Talk about a solid way to store your hard-earned harvest.

Freezing meat is the standard way of preserving the harvest in modern day North America. Simple on the surface, there are a variety of different methods to freezing meat – wrapped in freezer paper, Saran wrapped then paper wrapped, vacuum sealed, Ziploc bagged and more. Each method has its pros and cons, and often comes down to a matter of personal preference.

This is just a small selection of the many ways you can preserve the harvest. In addition to the aforementioned techniques, there are centuries-old methods such curing/salting, pickling, smoking, covering in lard and much more. The world of meat preservation is vast and varies by culture around the world.