In the two years since the introduction of Bill C-71, our world has changed significantly. We have been confronted by a seemingly endless stream of challenge and change in our lives. The Coronavirus pandemic, war in Europe, skyrocketing inflation and a reeling global economy are just a few of the highlights from the last 24 months. 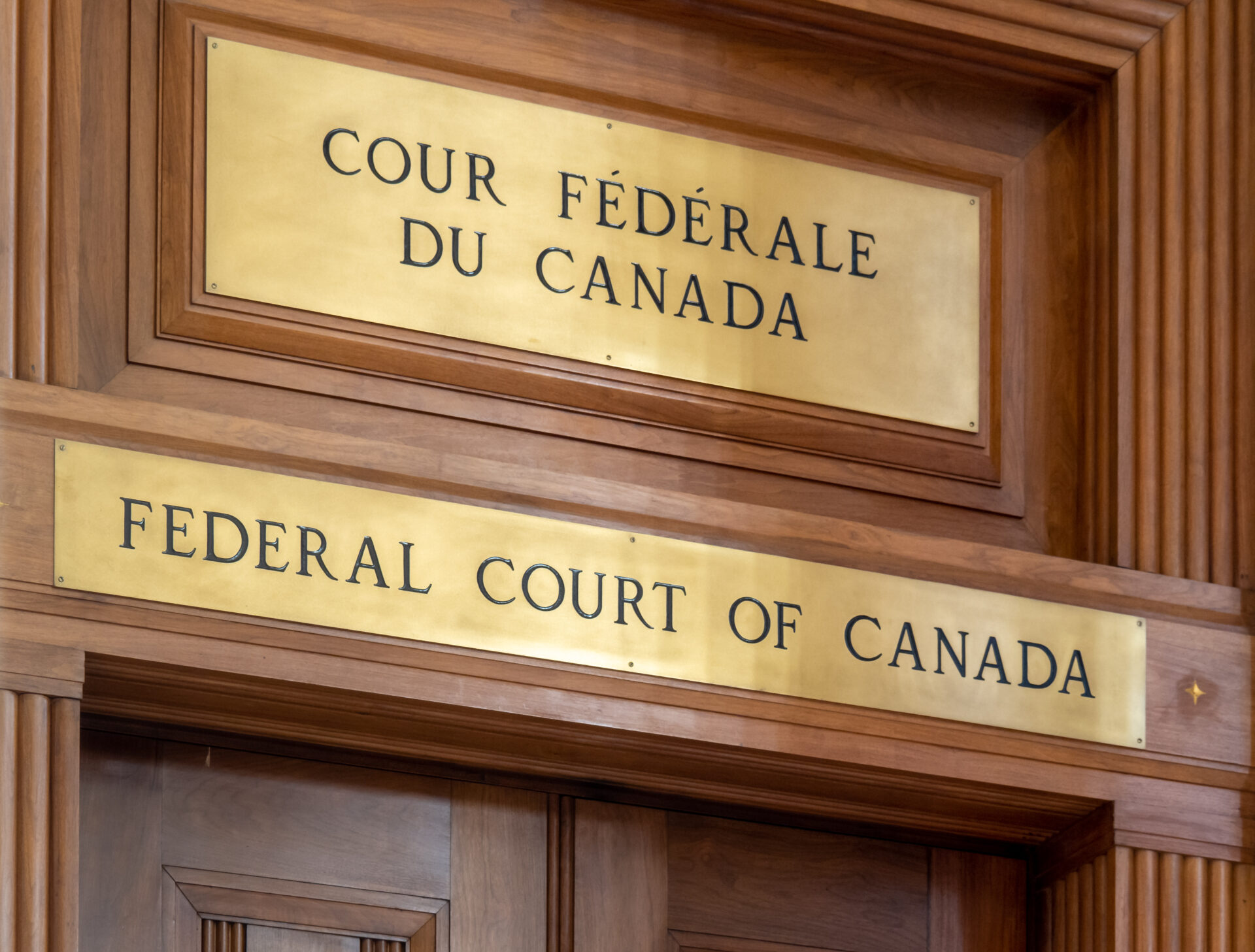 In the wake of these events, you might expect our government would focus their energy and effort on things like economic recovery or perhaps how to improve health care delivery, but instead, after much consideration, they determined the biggest issue confronting Canadians right now must be handgun and other misguided legislation.

There is a myriad of legislative and regulatory issues in our country that need immediate and immersive attention, but firearms/handgun legislation is about 267th on that list, and I am pretty sure we haven’t finished dealing with the first 266, but I’m a team player so let’s look at what’s on the table. 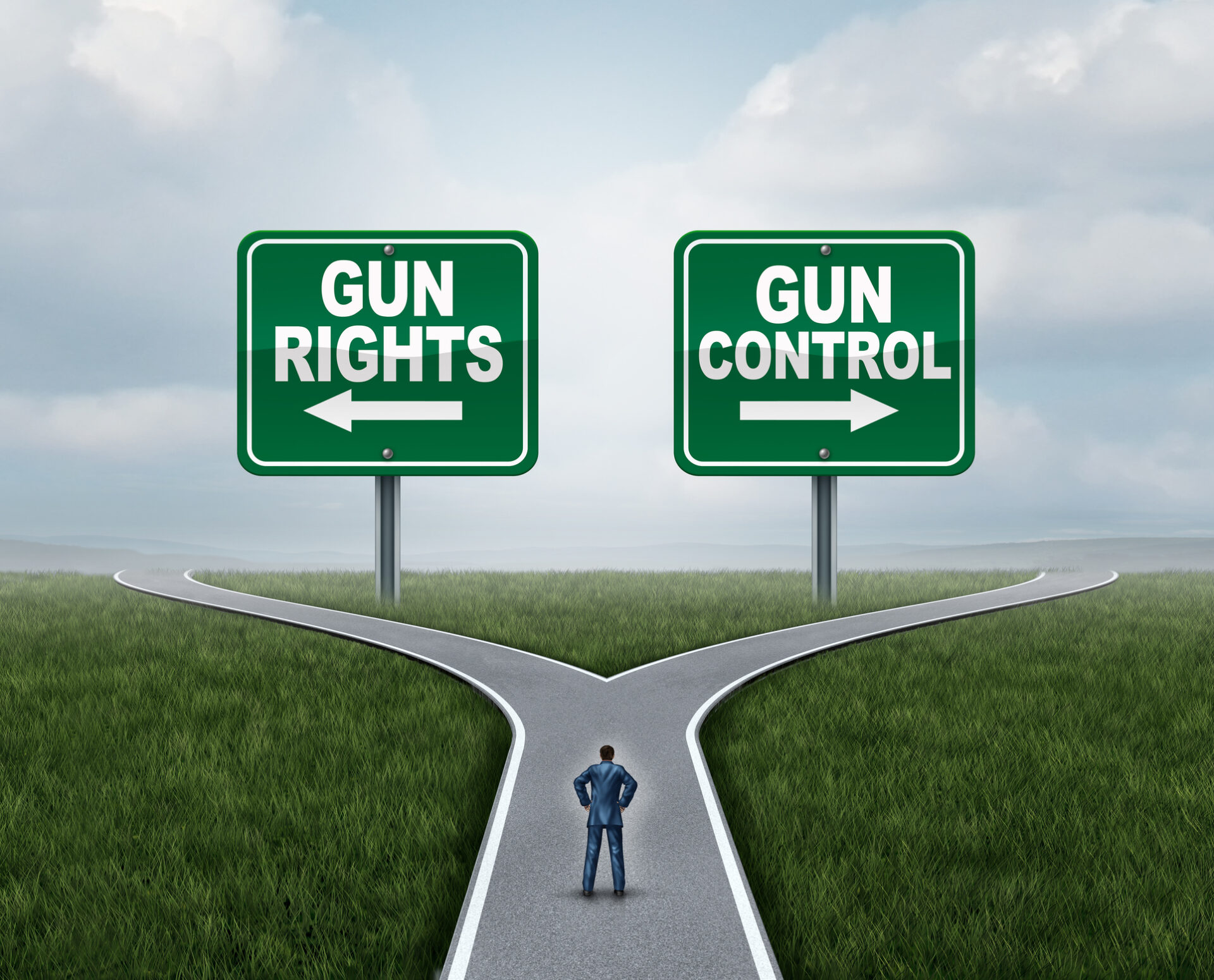 Two years ago, I wrote an op-ed piece called But It’s Just Assault Rifles and took aim (see what I did there?) at their flawed logic and predicted (in Kreskin-like fashion) more restrictions would be put forward in the not-too-distant future. The future I spoke of has arrived and in the offing, Bill C-21, another bureaucratic masterpiece of convoluted, ill-conceived and pointless amendments designed to use Canadians’ fears about gun-related crime and blame it on law-abiding, legal and well-regulated gun owners.

This tabling of legislation will not make handguns illegal immediately, but it will make it illegal to buy, sell, transfer possession or even import into the country. So, what that effectively means is that once a current handgun owner passes away, the estate is now left with a decision: Do they turn it in, and give up what would be an heirloom, or do they illegally keep possession and become criminals?

Your Ruger 10/22 plinking rifle, good for pop cans, targets and maybe the occasional grouse, is now on that list. Remember a few short years ago when they made it law that this beginner rifle could no longer hold more than 10 rounds due to a shared magazine with a Charger pistol?

Grandpa’s old Cooey tube-fed 22? That will need to be modified permanently. Will this be chopping it down? Will this mean a piece of steel welded into the tube? We don’t know. And neither do they.

True to form, the bureaucratic brain trust that authored this masterpiece of gun reform has no idea how it is going to work. The bulk of Canadians do not have a working knowledge of current firearms regulation, but the social and political machinery that is advocating and promoting the need for these changes are serving up heaping helpings of misinformation and conjecture on the realities of gun ownership and gun-related crime in Canada. In the land of the “True north, strong and free,” firearms owners are generally the safest and most vetted members of society; for example, possession and acquisition licence holders go through random 24-hour checks by the RCMP to see if we are still behaving and able to lawfully possess firearms.

Guess what? We are.

Media coverage on gun-related crime will frequently be sprinkled with specific, unqualified and potentially prejudicial phrases like, “The guns used were prohibited,” or the people involved are being charged with “unlawful possession.” OK, so the bad people in this story committed a crime with guns they themselves didn’t purchase through legal channels? Or articles will have misleading descriptors like, “Assault-style weapon,” “sniper scopes,” “high-capacity magazines that only have one real purpose.”

As Billy Mays once said (God rest his soul), “But wait! There’s more!”

Your pellet gun, your airsoft, your paintball guns – these are toys that are owned and used safely by millions of people around North America every single day, for decades. This legislation states anything that resembles a firearm will not only be restricted, but also prohibited completely and illegal to possess.

There has been a surge in handgun sales across the country, with many retailers, including K.K.S Tactical Supplies in Prince George, BC, being completely sold out and unable to keep anything on the shelves.

But that’s right now. What about the future of the small business owner and their employees?

At the time of this writing, there are rumours that the government may use an Order in Council to put a stop to handgun transfers immediately until this legislation can be read again, debated and escalated through the senate into law. This is a very real and undemocratic possibility that they have used before on the ‘assault rifles.’

On the heels of a tragedy, as only our government can do, they take aim at us, the legal and lawful firearms owners, once again. There is no argument that it is unbelievably sad that people are being killed in mass shootings and that more needs to be done to stop those.

But start at the root cause of the problem: mental health and criminals and start here in Canada. When the prime minister is giving $50 million away over a tweet, we know we’ve got a King of Virtue signal instead of one that cares about his own country.

Statistics show that over 90 per cent of the guns used in crimes in Canada are smuggled in illegally, yet we continue dumping money outside of our borders and allow criminal behaviour here in Canada to go unchecked to the point the government is continuing to loosen the strings on violent crime and reducing punishment on those that commit them.

We’ve been over this before. Police chiefs have said more restrictions on guns are not going to help.

Start right here on our own soil. Punish those that do not abide by our laws. Put criminals in prison. Help those with addiction and mental health problems.

Did Ralphie ever shoot out someone’s eye with his Daisy Red-Rider? He’s not going to be able to now. Prohibited! Whew. Thanks, Justin. I feel so much safer.